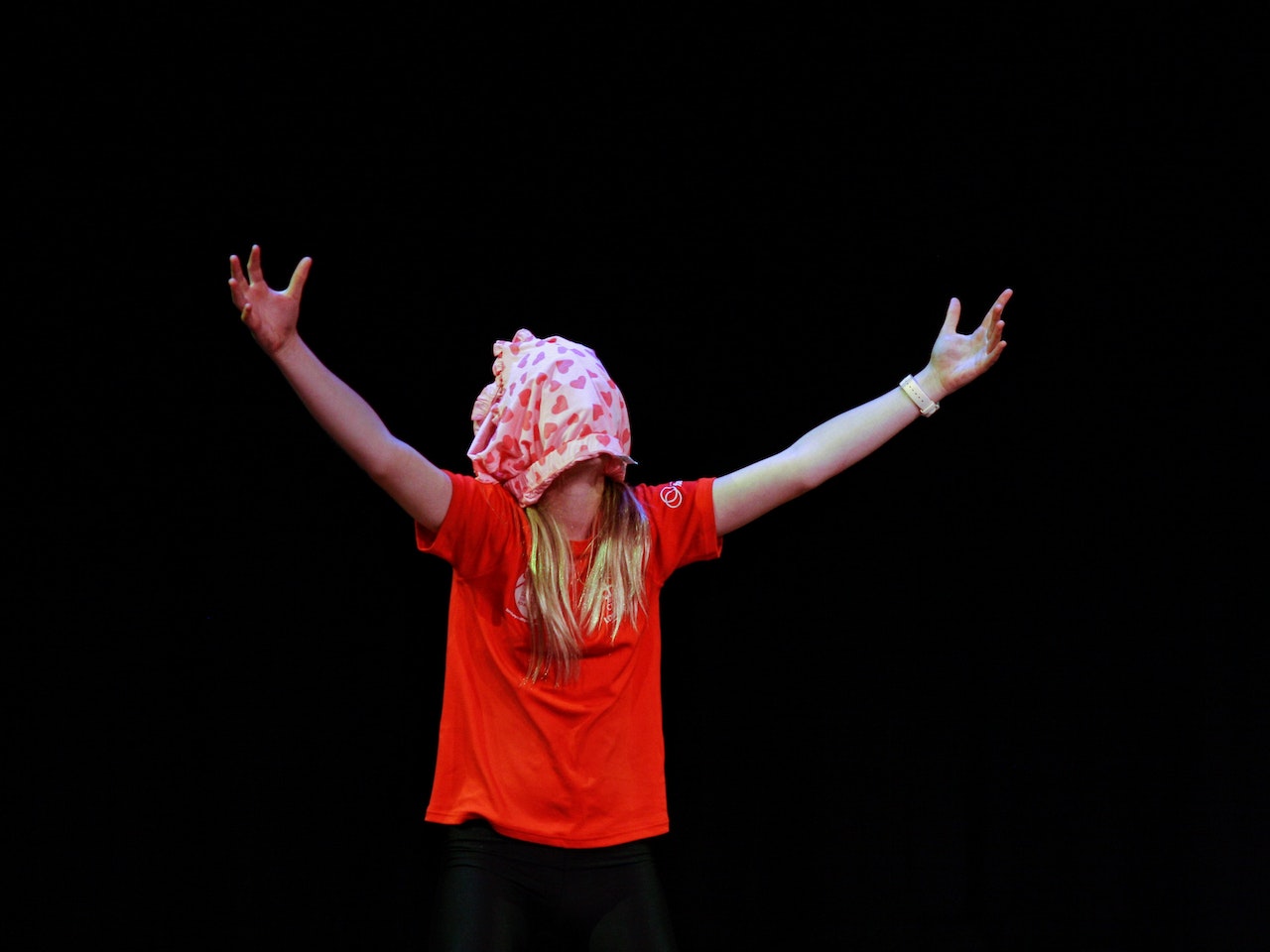 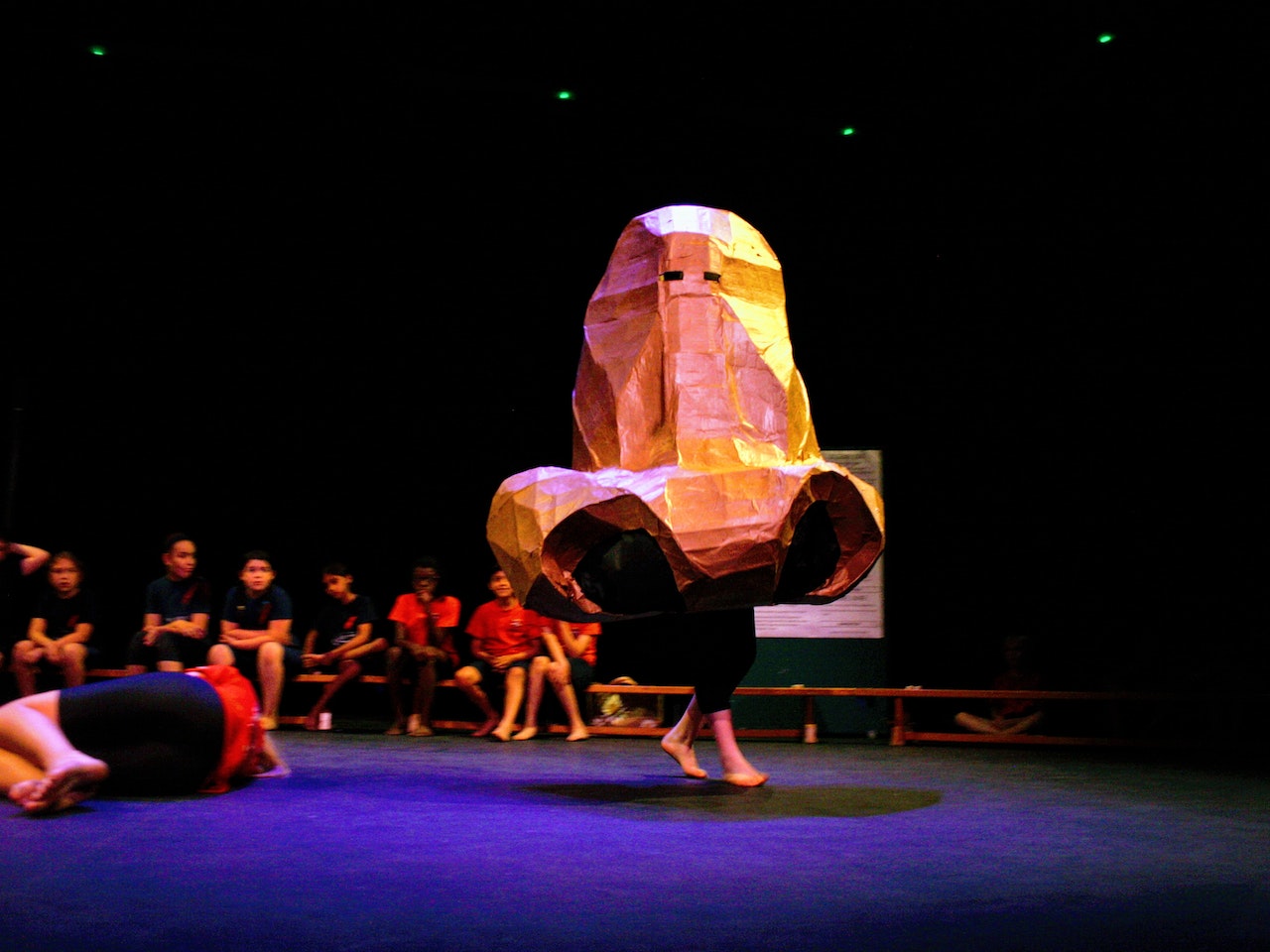 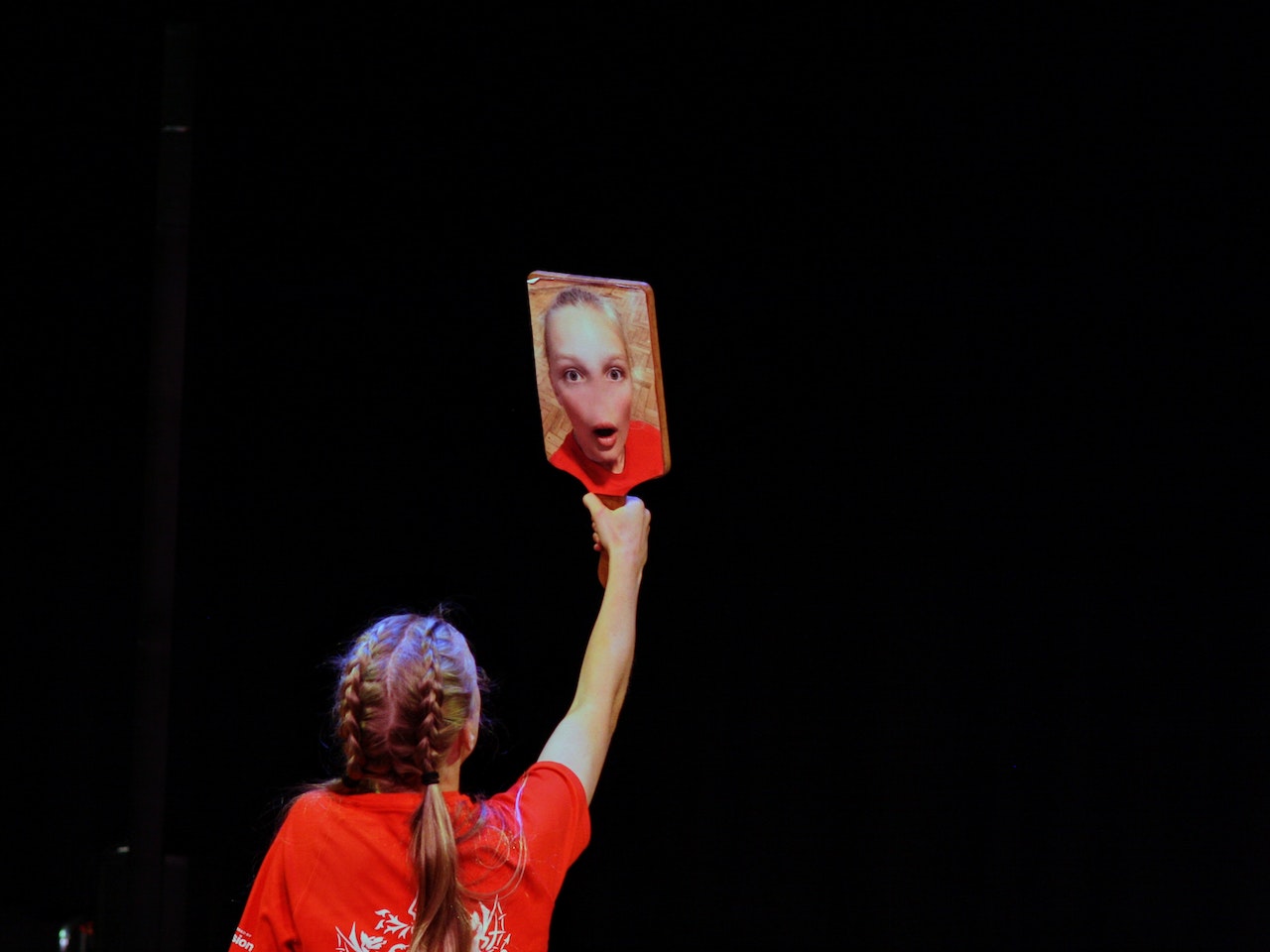 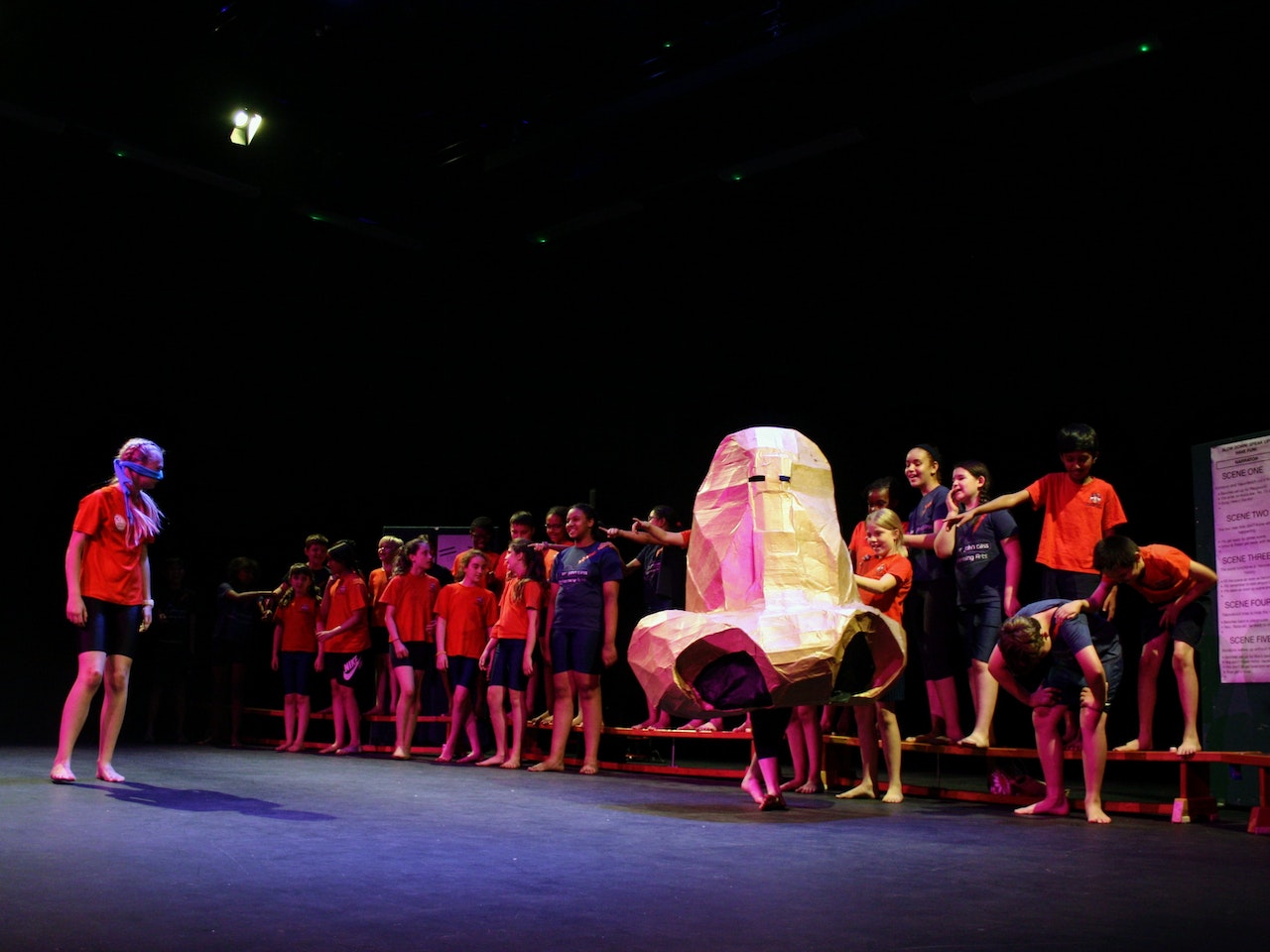 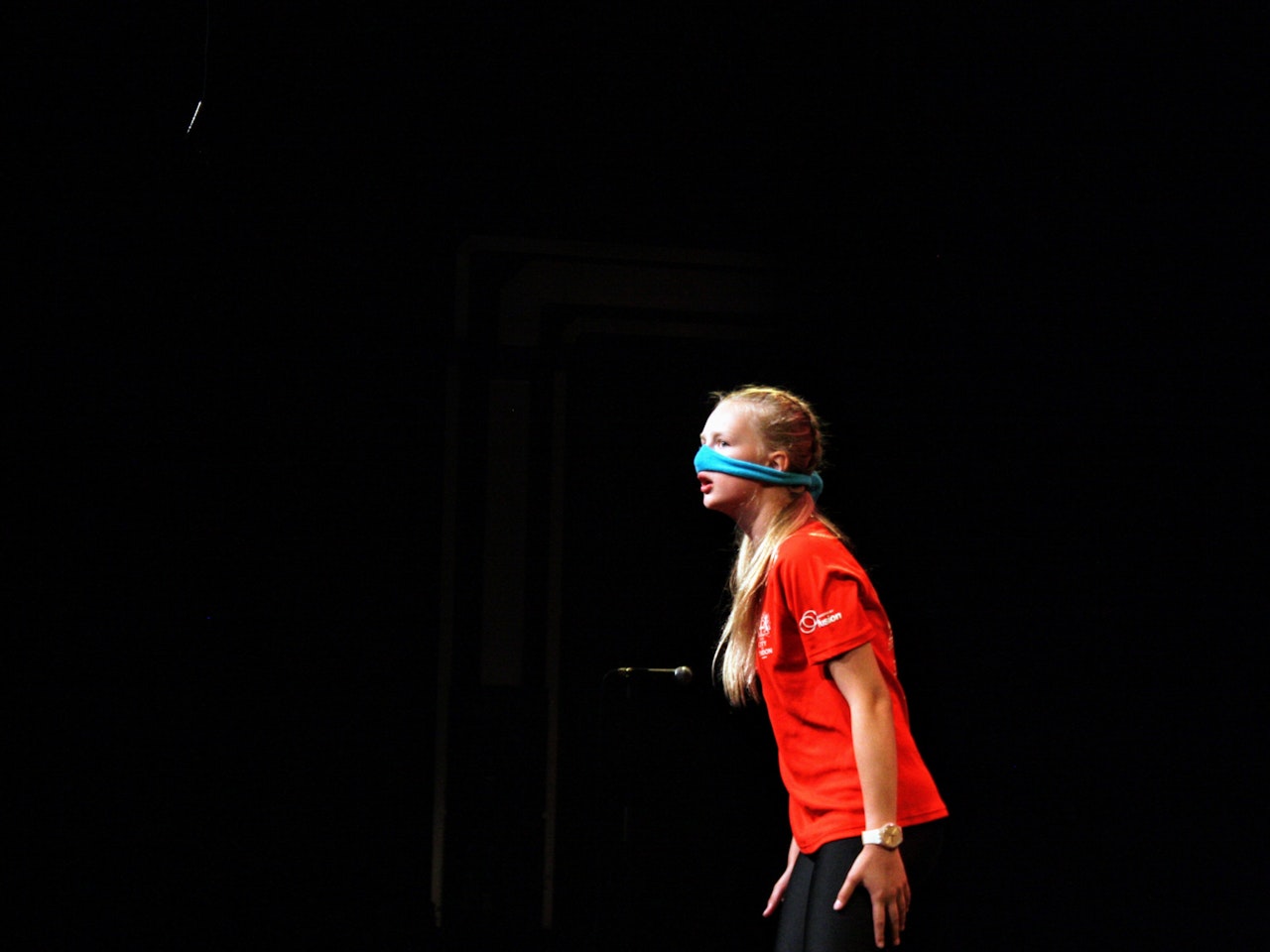 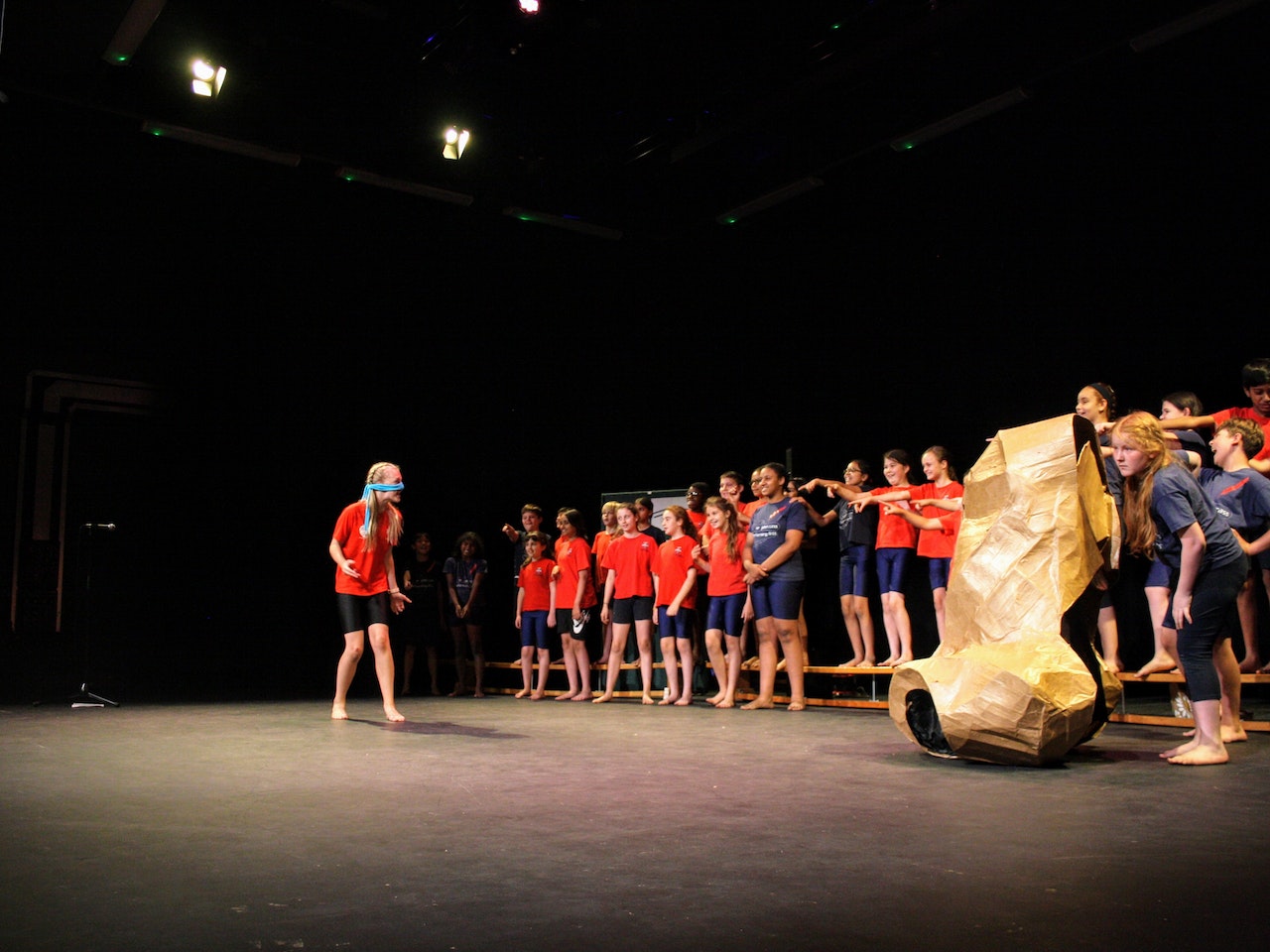 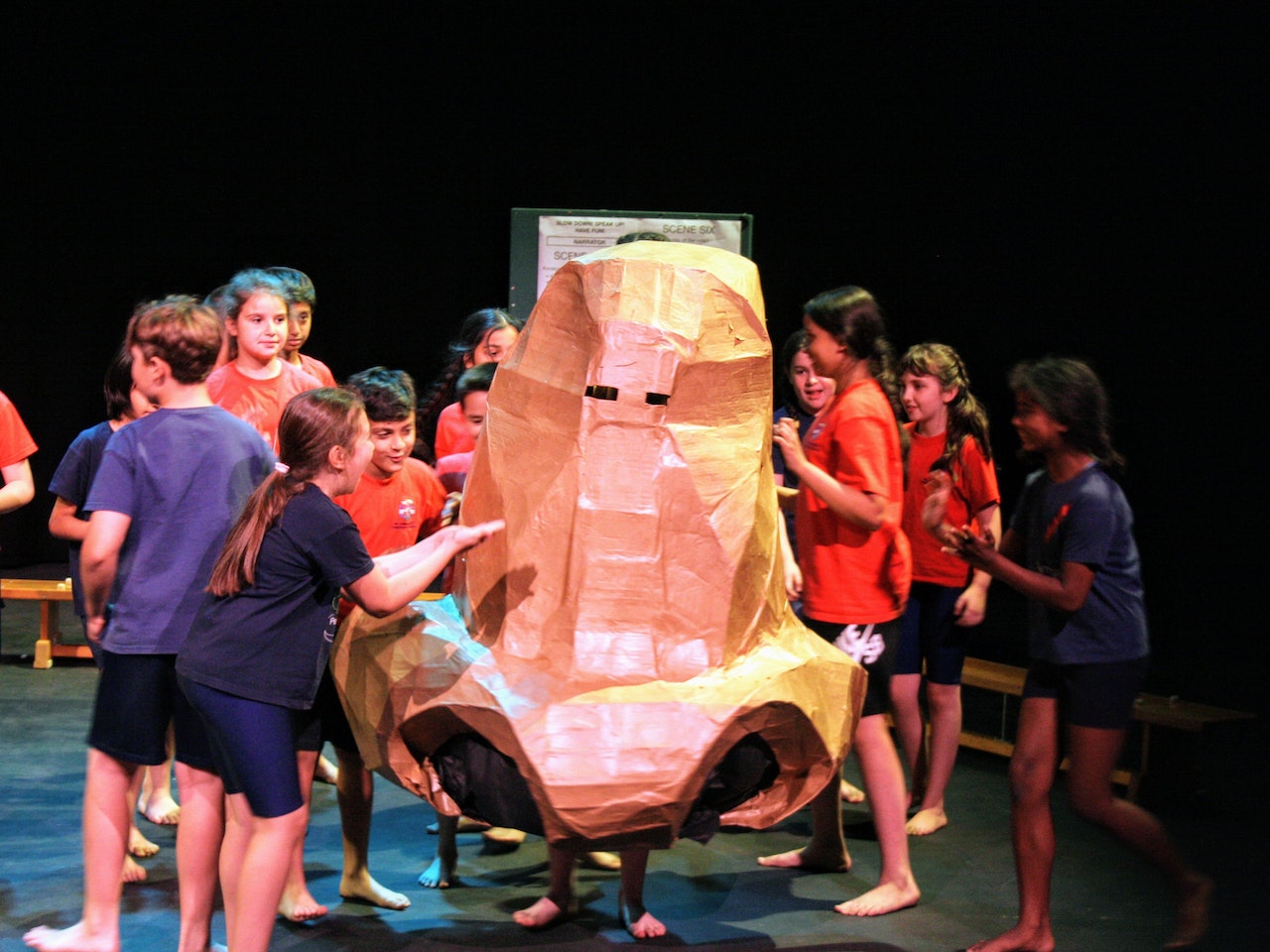 The fight for Head Kid has never been so tense.

The Asmilianov's have dominated the playground for a hundred years, winning vote after vote for the prestigious title of Head Kid.  But when dead cert Kovalyov Asmilianov inexplicably loses her nose one day before the big vote, she finds that not only does she have stiff competition, but that the stiff competition is, in fact, her very own nose.

Based on the short story by Nikolai Gogol and performed by the talented children of Sir John Cass Primary.

Adapted for the stage and directed by Dominic Hedges

Based on the short story by Nikolai Gogol

Dance and Movement by Darleen Marie