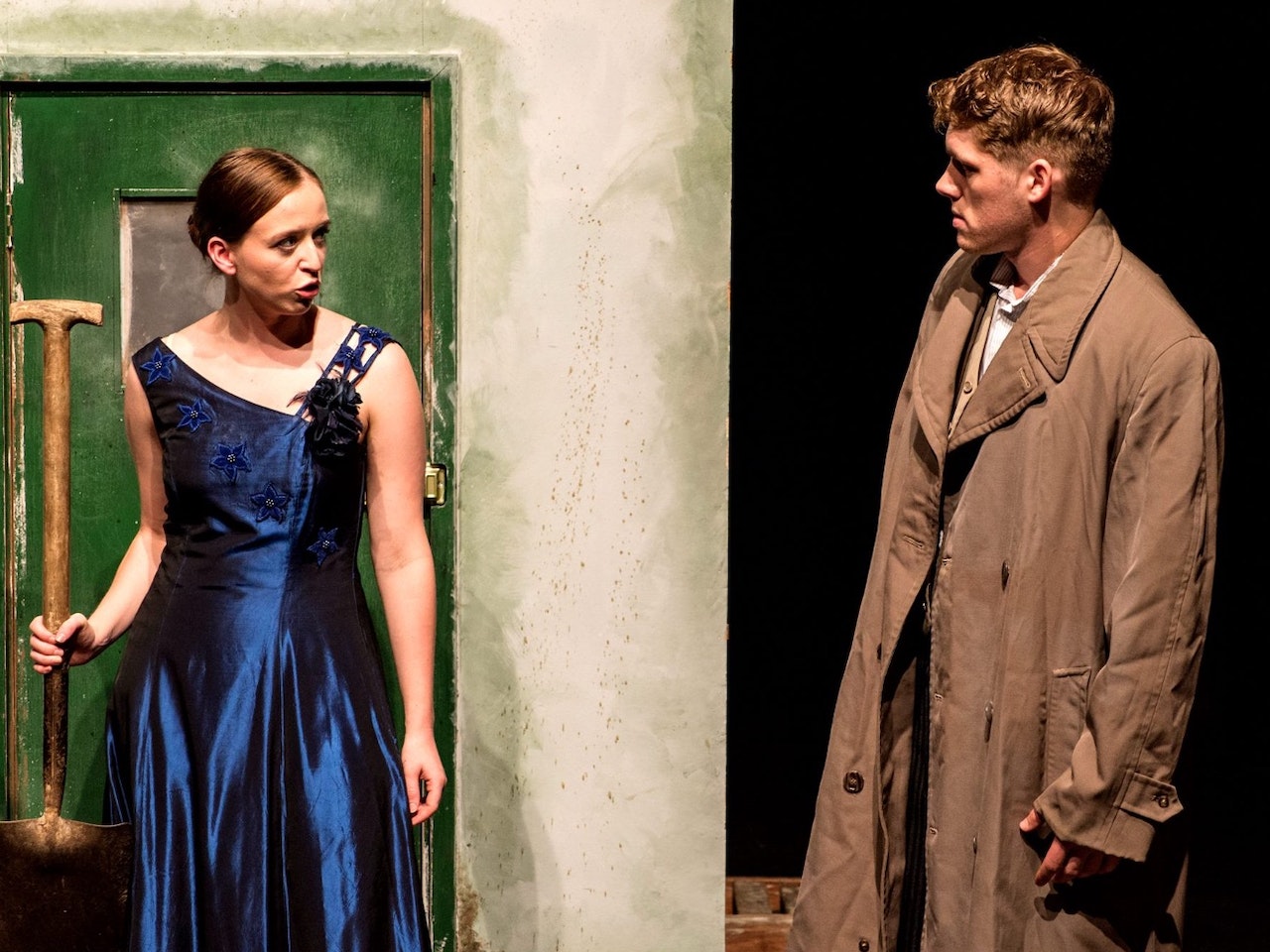 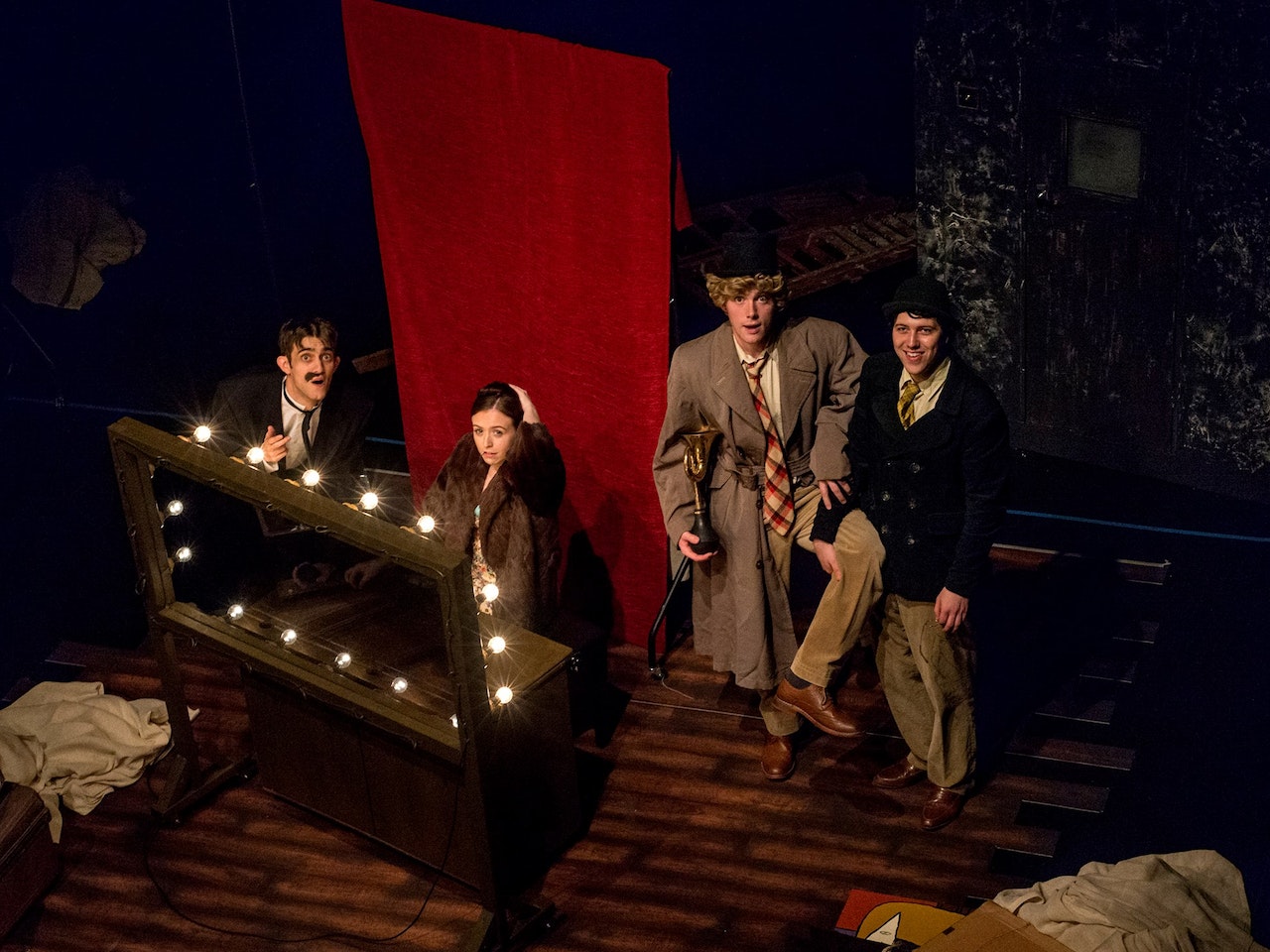 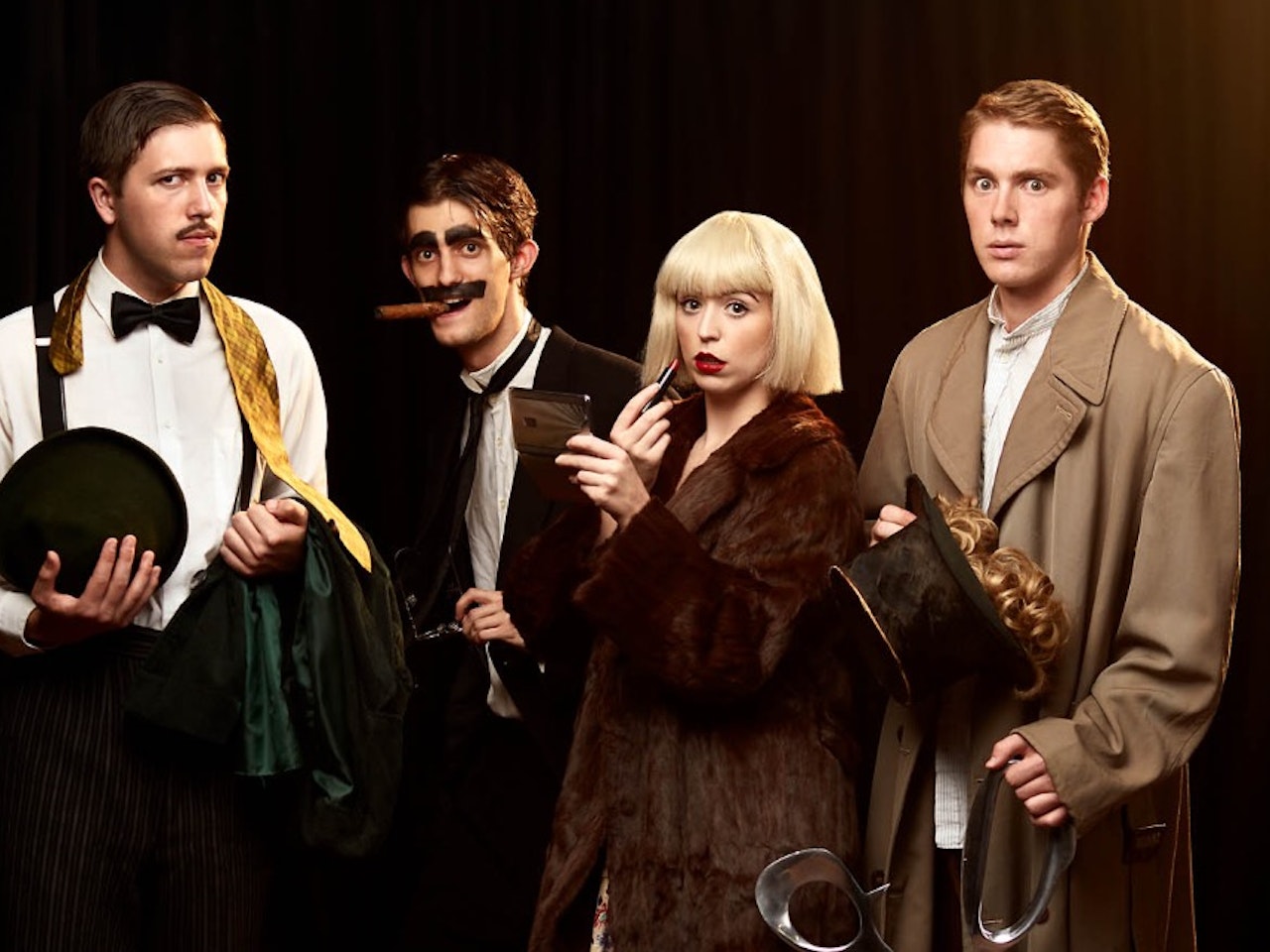 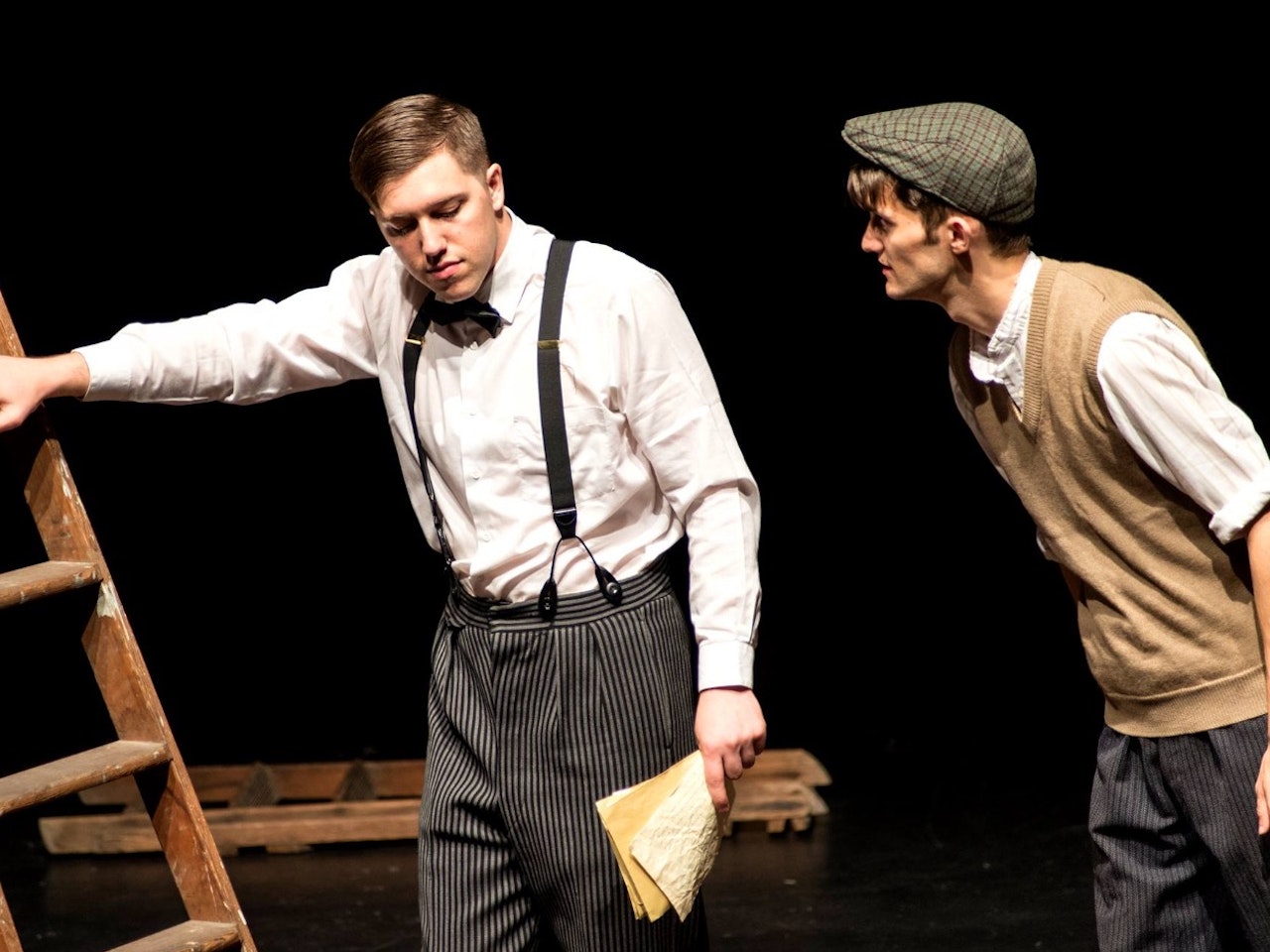 ★★★★1/2 "Every quip comedic perfection... The Doppel Gang will leave you with the urge to see more Marx Brothers" ReviewsHub

★★★★ "A thoughtful and entertaining piece of theatre" London Theatre1

★★★★ "Brave and inventive... a monumental job" Everything Theatre

Four hopeless performers dare to impersonate The Marx Brothers, but who's really being played by who?

As the Blitz tears through London, a group of hopeless entertainers devise a daring plan to save their theatre from closure, by masquerading as The Marx Brothers. If the audience falls for the act, their one-night performance could save the day, but is everyone playing the same game, or is there more going on behind the scenes at the crumbling old theatre than meets the eye?