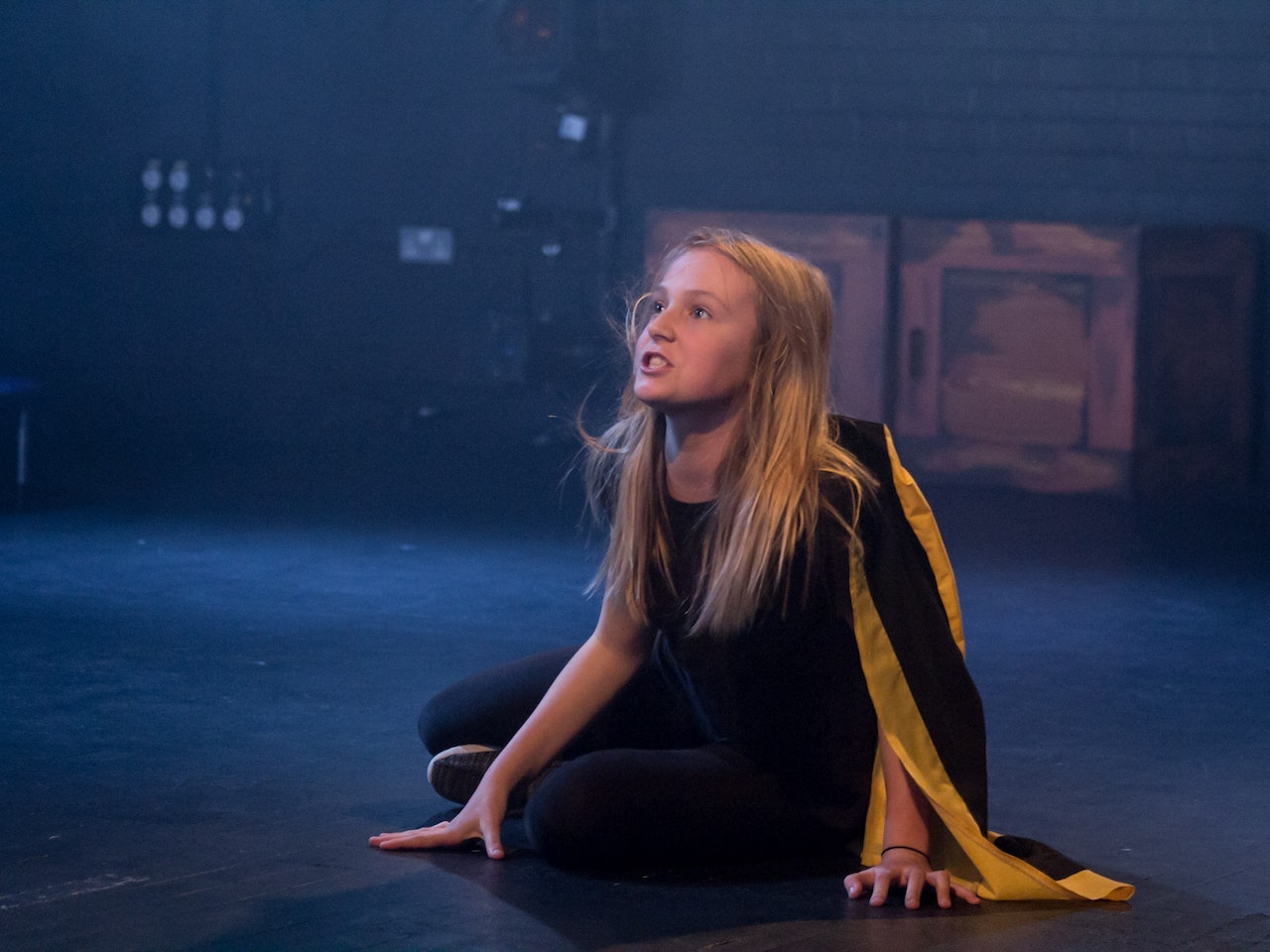 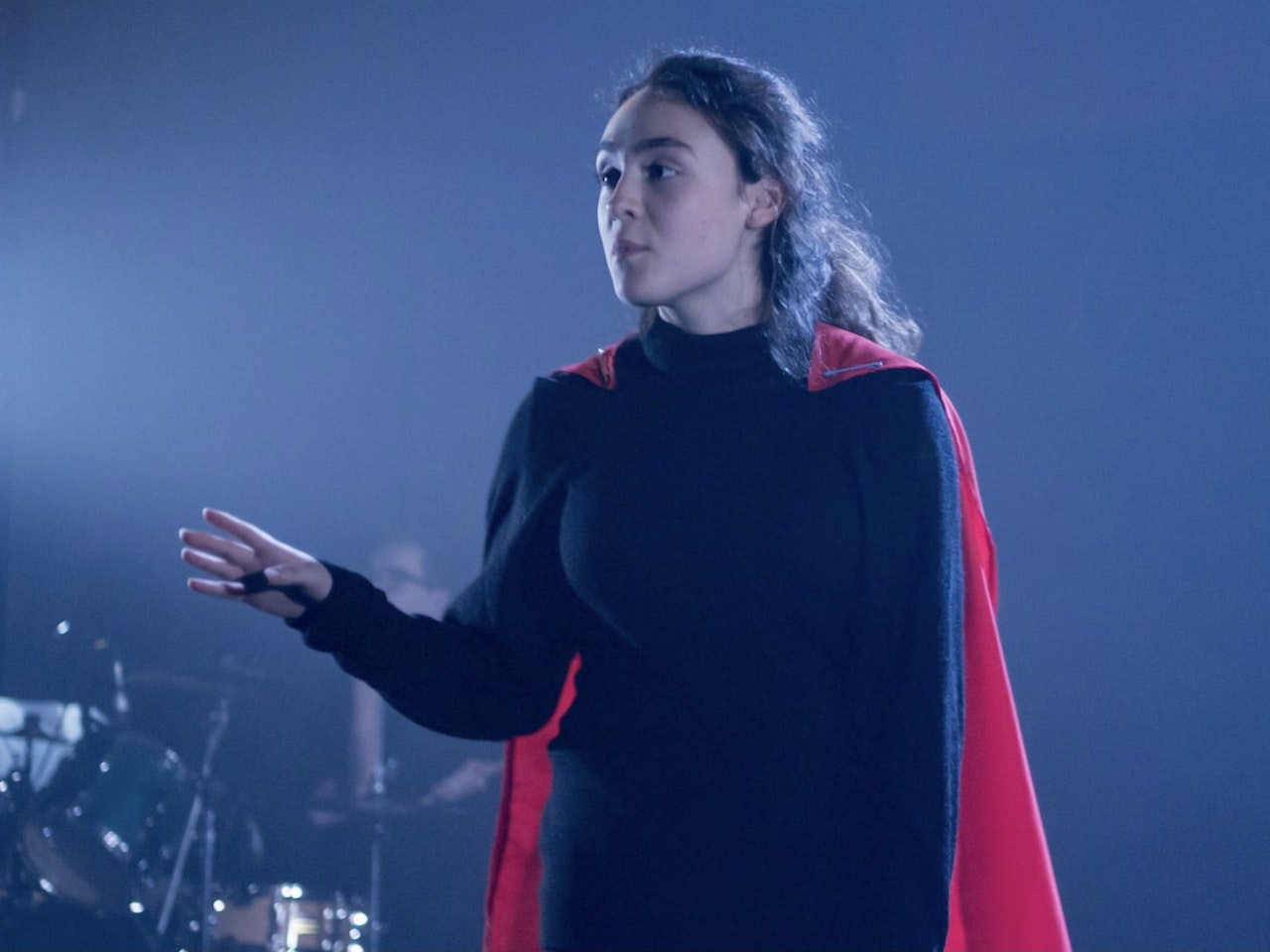 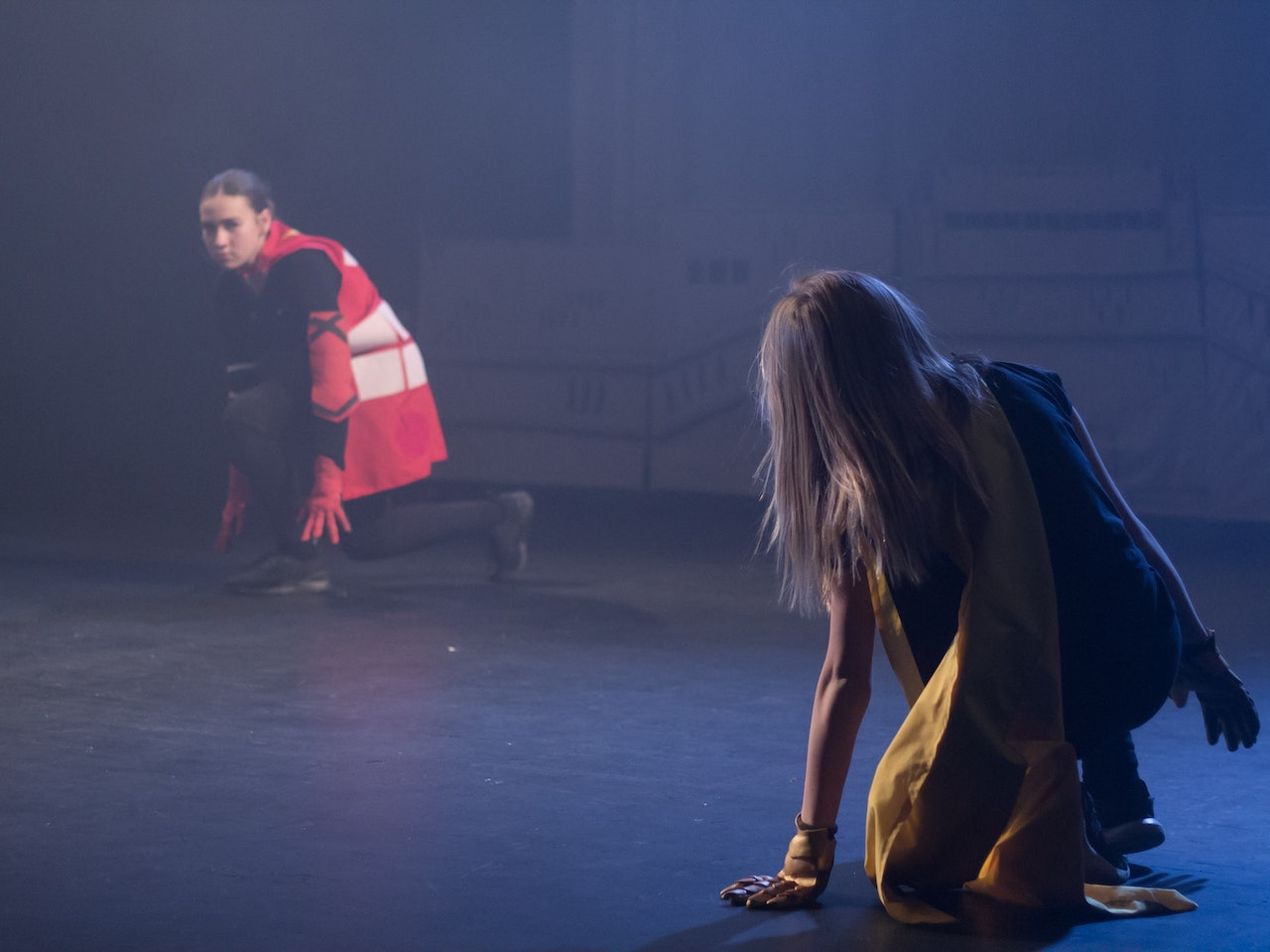 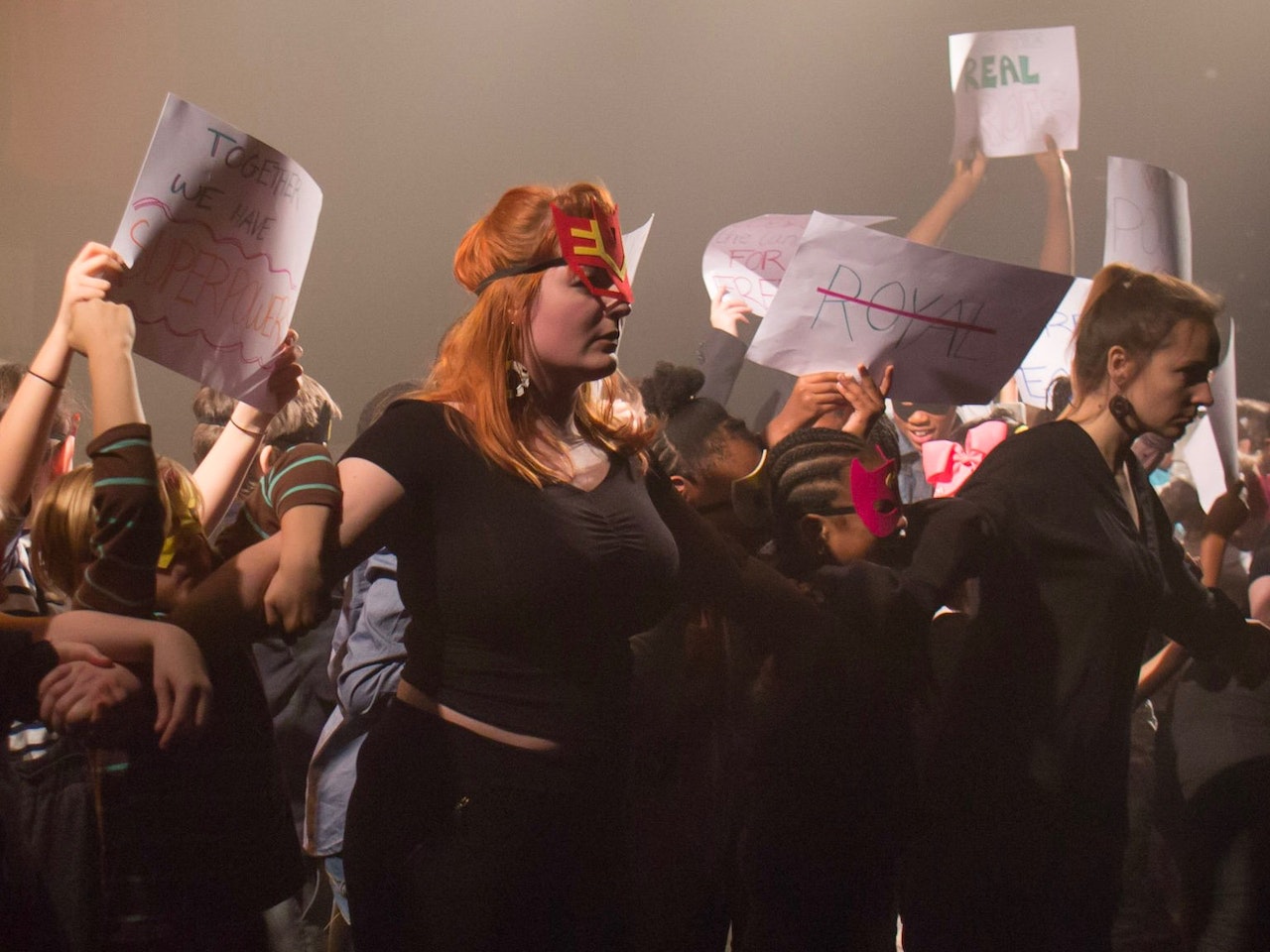 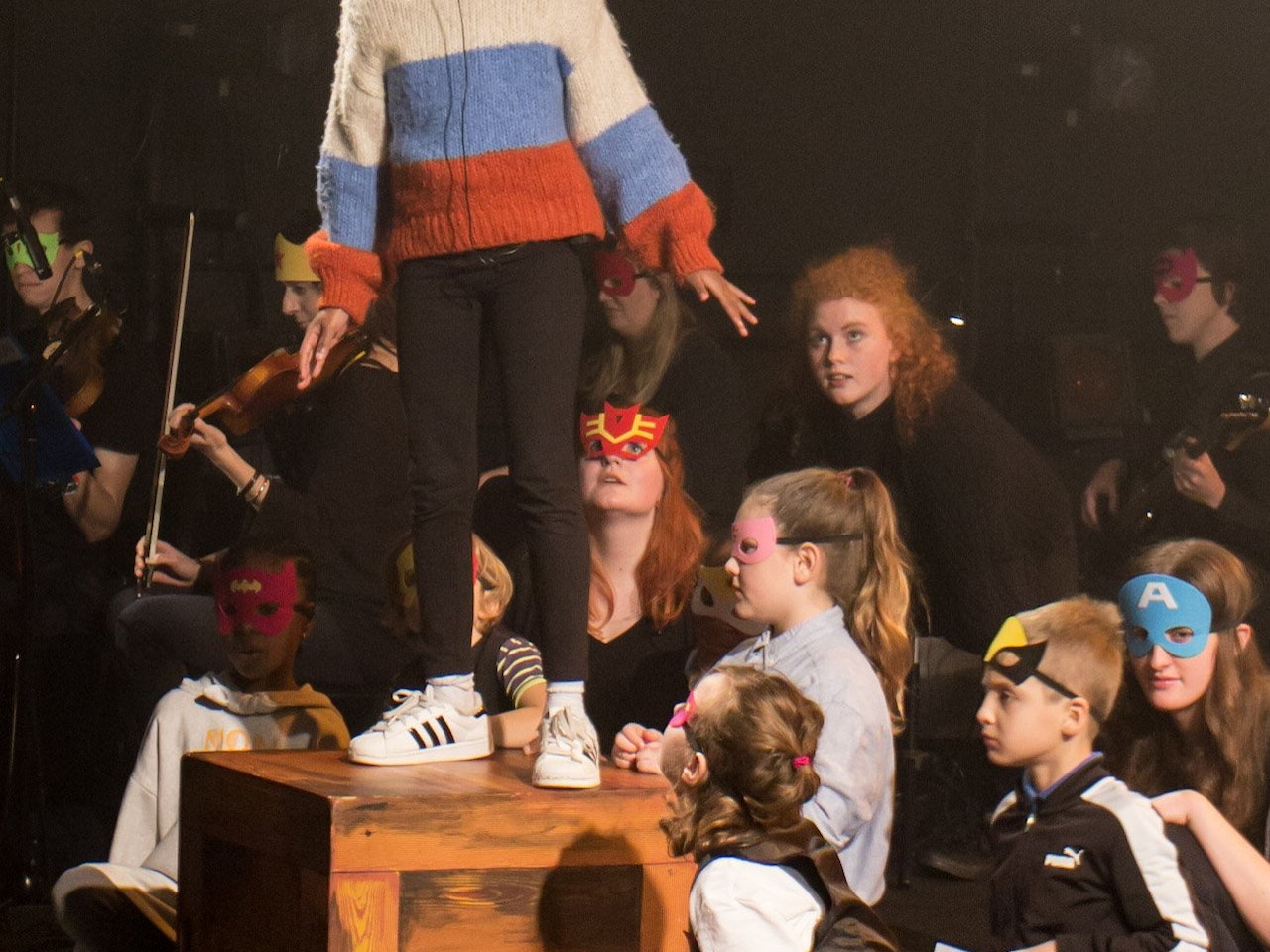 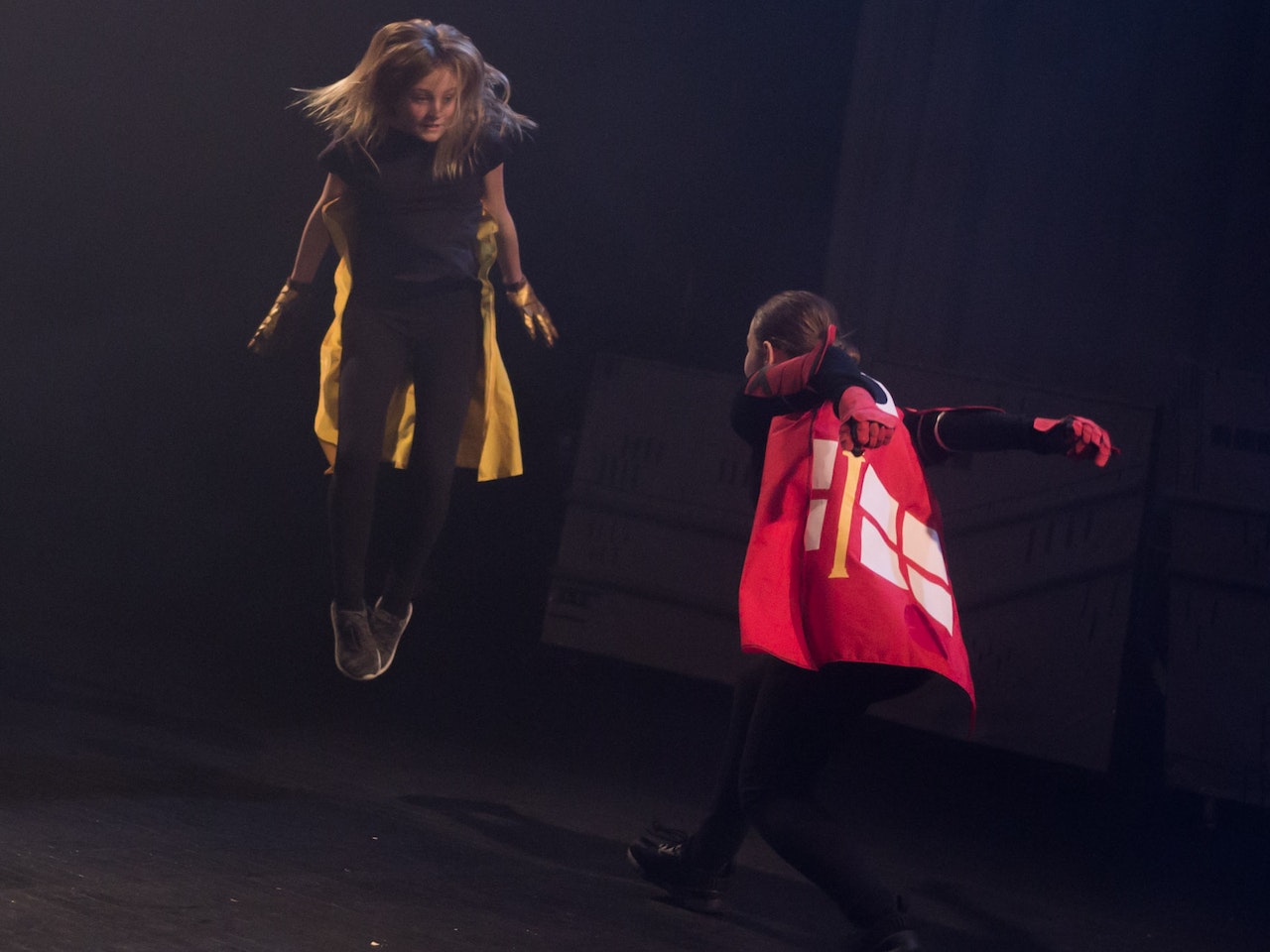 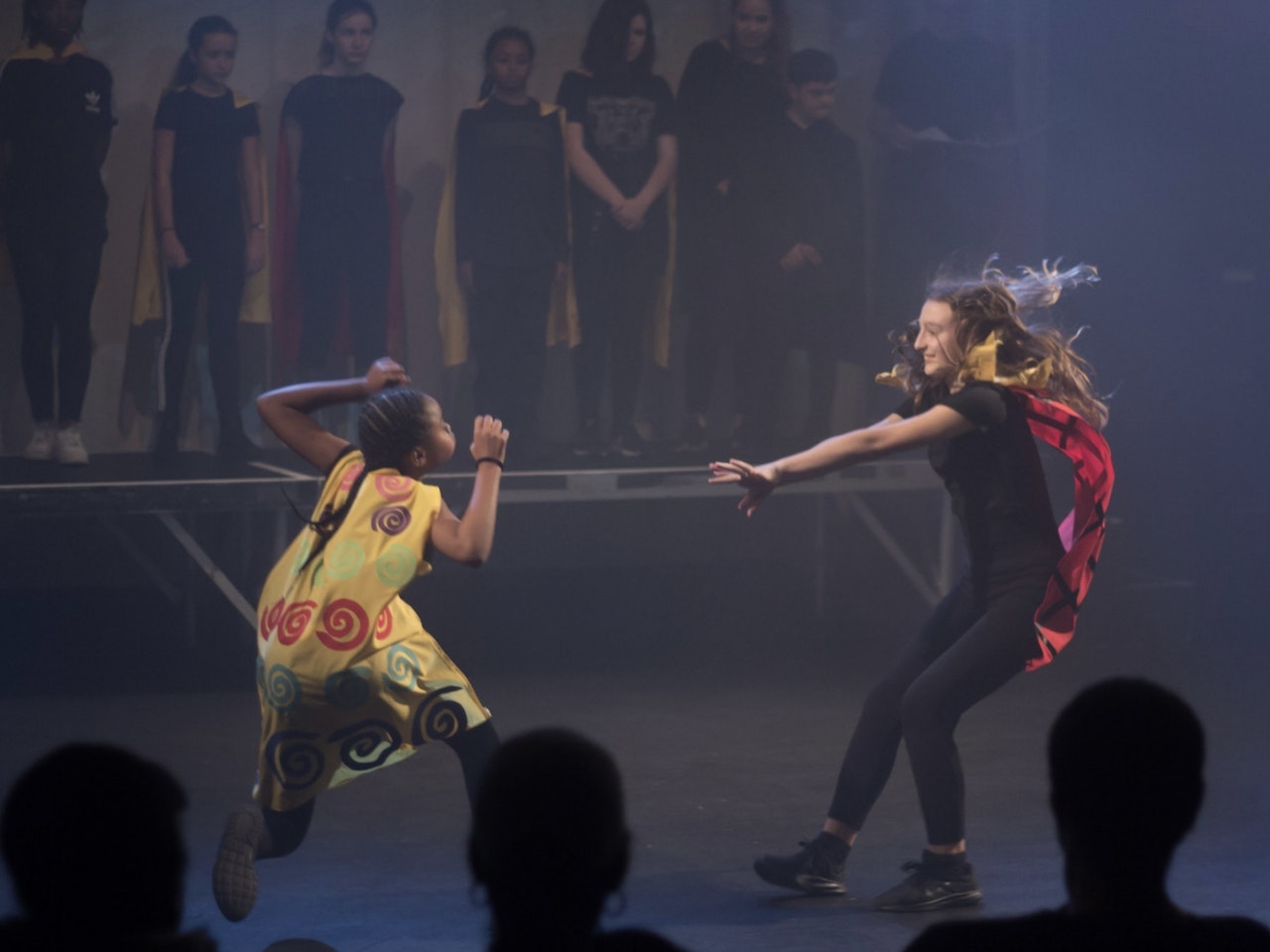 Richard got king for his tenth birthday.

Now 18, he's starting to enjoy his powers properly.  Money, fighting and flying have made him famous across the universe, but his obsession with power has earned him few friends.  There are traitors in the wings.

Adapted and directed by Dominic Hedges

Music and lyrics by David Mabbott

Performed by the young people of Angel Shed Theatre Company