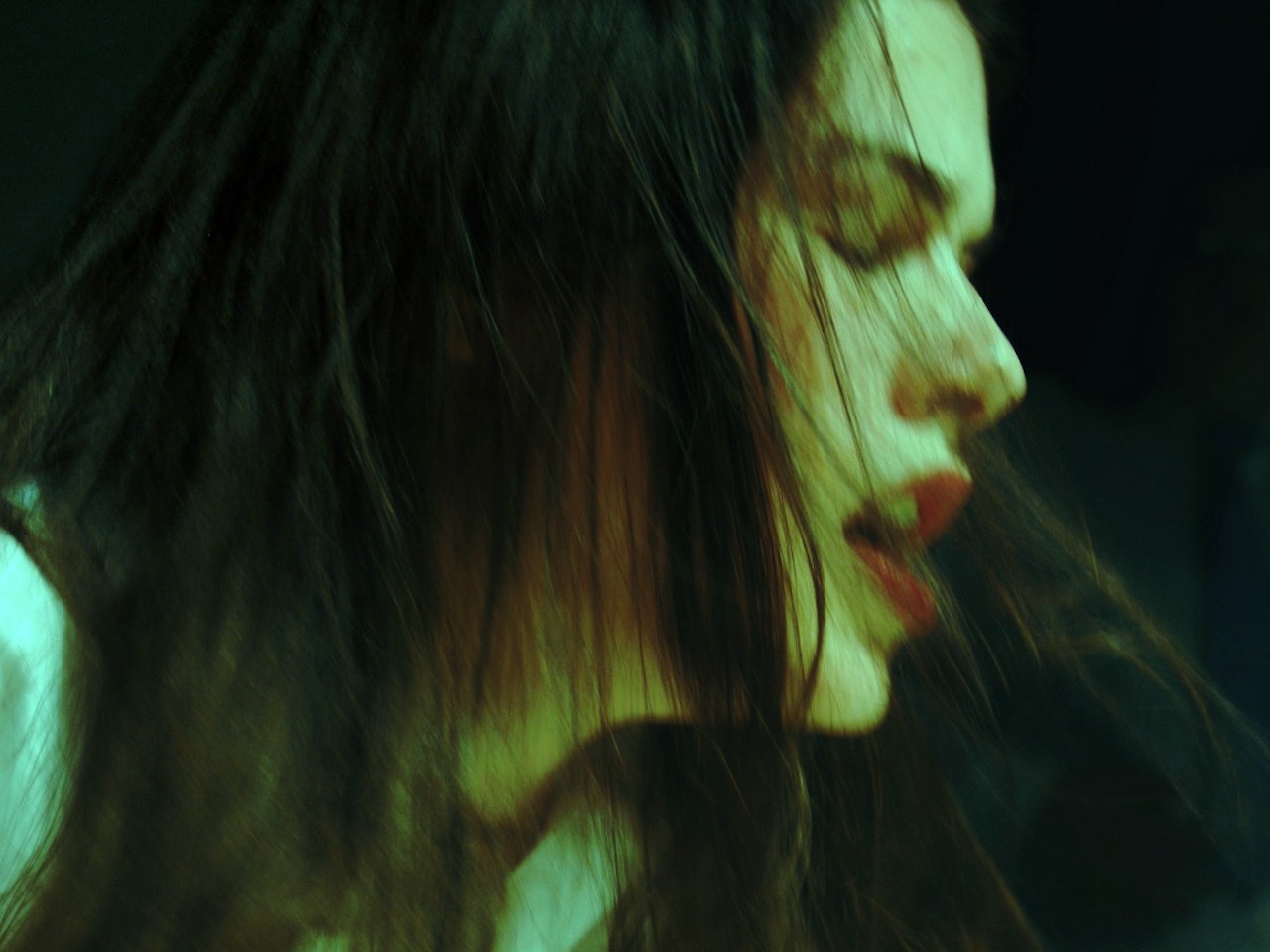 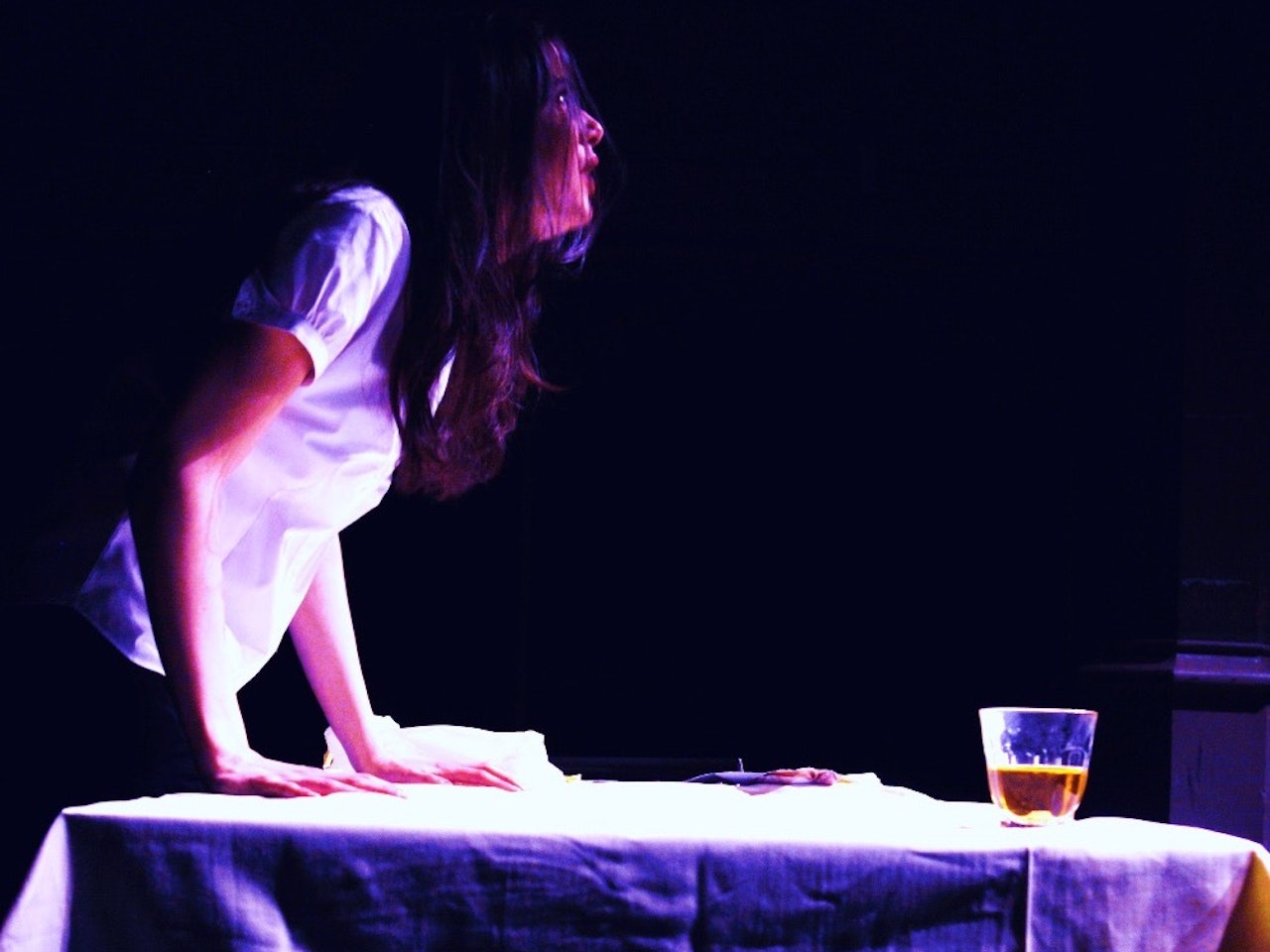 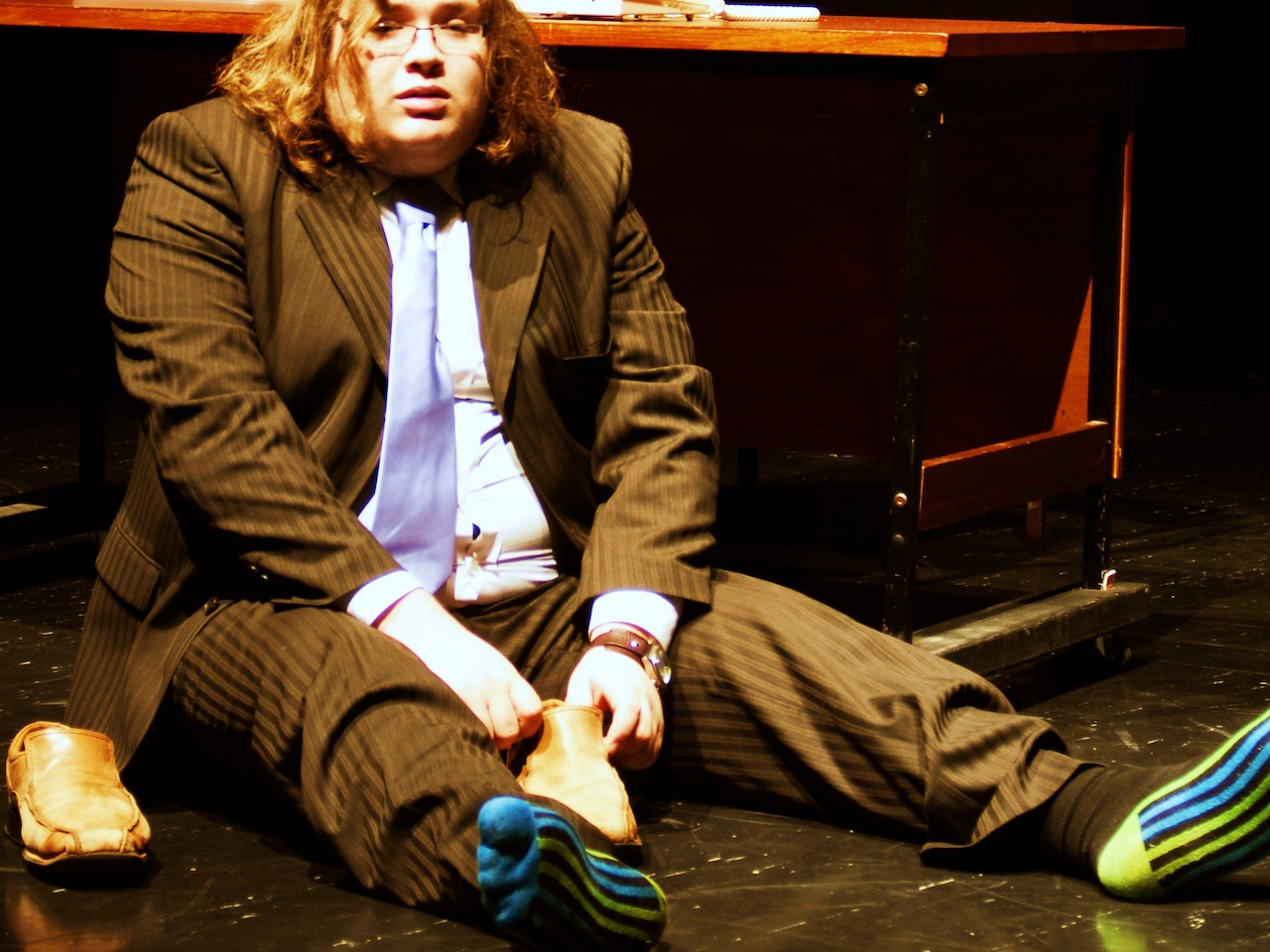 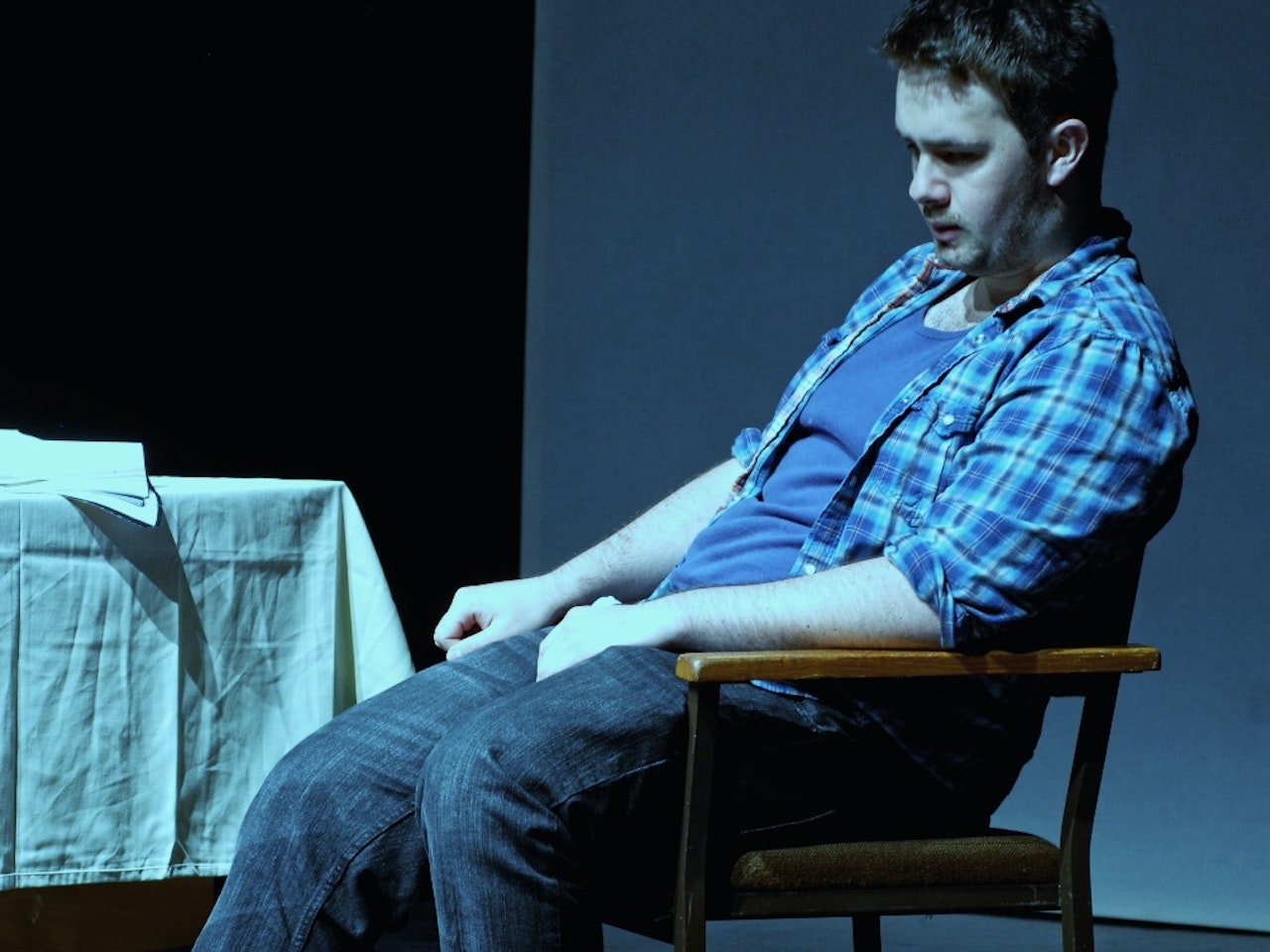 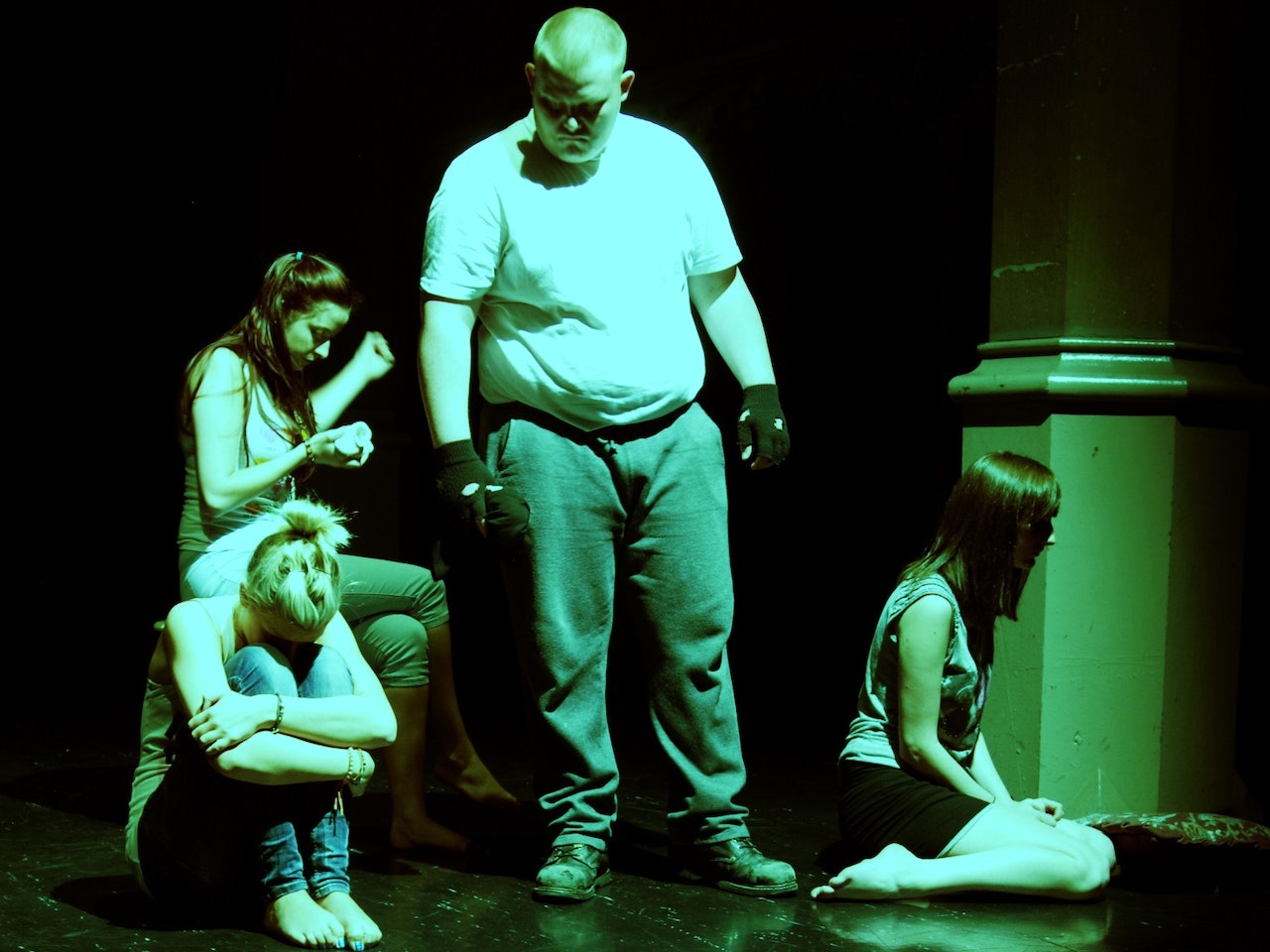 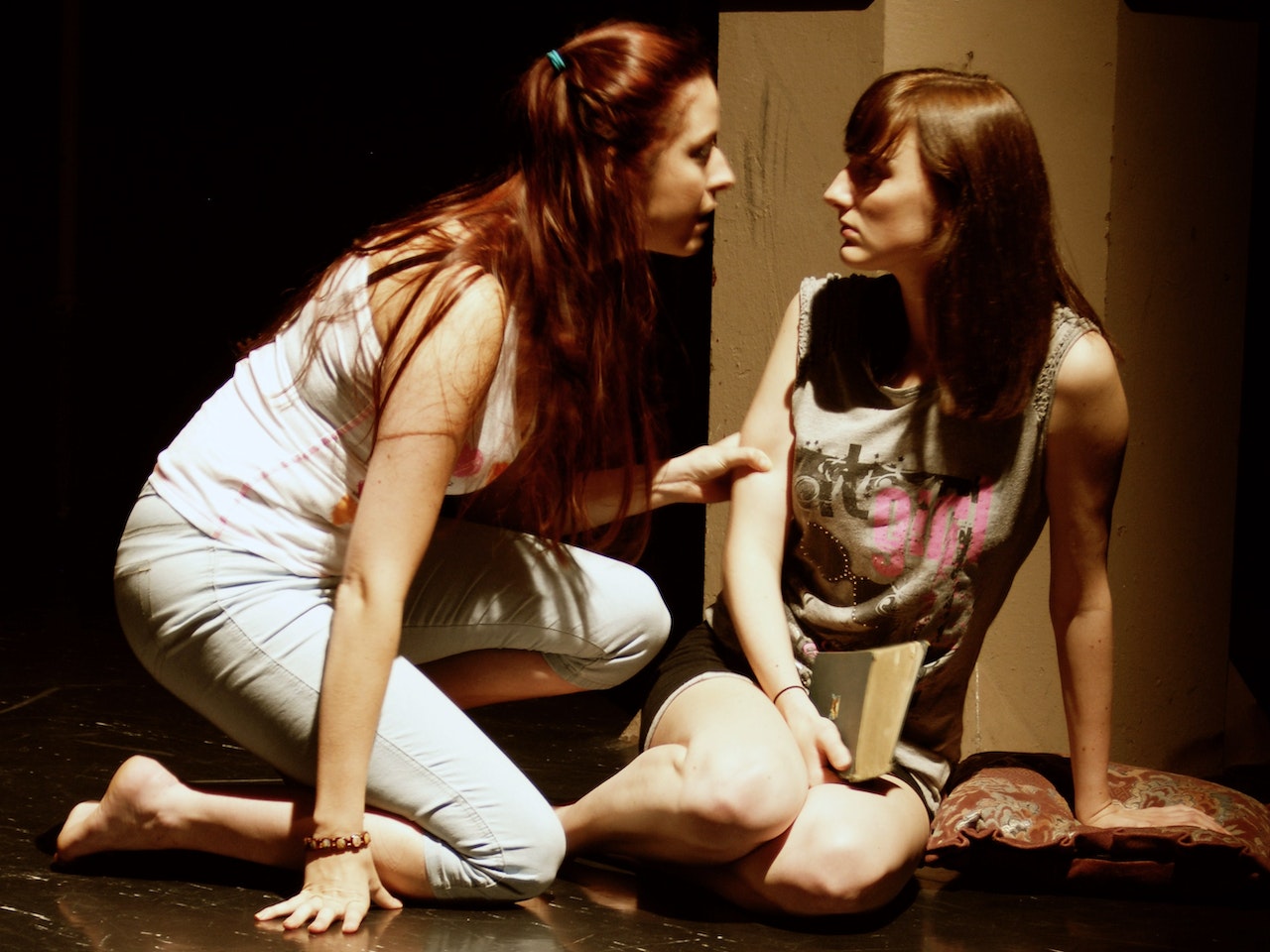 Based on true events (...act like it never happened). tells the story of the unwanted influx

of sex trafficking major sporting events bring. From the trio of girls trying to escape from their Bible reading captures to the halls of Westminster and the people of power who refuse to take the situation seriously to the powerful businessmen orchestrating the industry from within.

"I feel like I'm trying to review David Cronenberg's first film or Thomas Ostermeier's first play... Dominic Hedges has created something wholly original... it is impossible to say with any certainty whether this is a work of genius or just rubbish."

Performed at Media Factory & St Peter's Arts Centre, Preston in 2011.   Then went on to be a feature of Manchester's Not Part of Festival of the same year before finishing at the Space Arts Centre, London in the summer of 2012.

Written and Directed by Dominic Hedges​

Original Music by Emily and the Woods