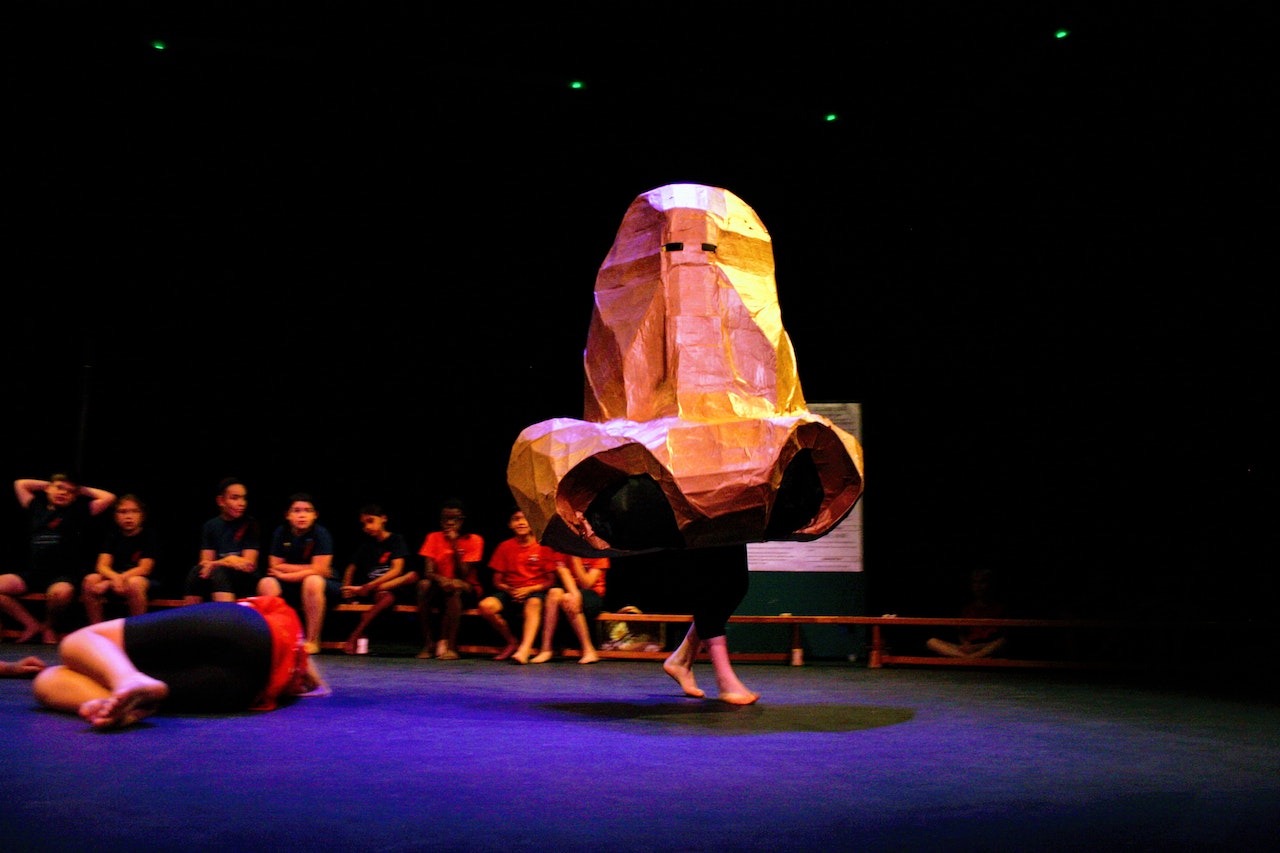 So excited for this.  I've loved the short story ever since I bought it for eighty pence from a bargain bin on holiday.  This one is a proper adaptation.  We worked a long time on the themes, characters, and tone of the original and found that so many of them lend themselves to a children's production.  Absurd, unsettling and hilarious, not to mention the fact the kids bring a level you can never write on the page.  This is also bigger than we've ever gone.  Full-length script, original songs, all at Mulberry's brand new theatre.  The fight for Head Kid has never been so tense.